Welcome to STUDY ABROAD UPDATES. Study abroad updates is one of the most specialized overseas information providing platform. We are providing life stunning opportunities by connecting its students with the top-ranking educational institutions around the globe. We’re dedicated to giving you the very accurate and up-to-date information regarding the universities around the globe.
Bungalow # 3 block B Auto bhan road unit # 3 latifabad hyderabad, Sindh, Pakistan
Phone:+92-345-999-0690https://studyabroadupdates.com/Price Range:2000$
Skip to content

May Intake in the UK

The UK universities offer multiple intakes throughout the year. In general, the universities have two major intakes: September and January.

The UK also offers May intake.

May Intake Universities and Programs in the UK

CU is a public research university in Coventry, England. Coventry is a dynamic university that provides high-quality education to our students, reinforced by the fact that we were awarded a Gold rating in the Teaching Excellence Framework (TEF) (2017).

With more than 29,000 undergraduate and almost 6,000 postgraduate students in 2019, Coventry is the larger of the two universities in the city, the other being the University of Warwick. It is the UK’s fastest-growing university and the country’s sixth-largest overall, being the fourth largest outside of London

It has continued to invest in staff, students, and facilities as part of our goal to become one of the UK’s leading universities. Our ethos is one of support, trust integrity, and respect while valuing diversity.

The Coventry university has May, January, and September intakes

The Coventry University fee is 20,100 GBP for the majority of programs.

Northumbria University (legally the University of Northumbria at Newcastle) is a UK public university located in Newcastle upon Tyne, North East of England. It has been a university since 1992, but has its origins in the Rutherford College, founded in 1877.

Northumbria University is primarily based within City Campus located in Newcastle upon Tyne city centre with other campuses based in Coach Lane, London and Amsterdam. It is organised into four faculties — Design and Social Sciences, Business and Law, Engineering and Environment and Health and Life Sciences. As of 2019, Northumbria has around 26,450 full-time students and 2,684 academic and research staff. It had a consolidated income of £254 million in 2018/19. Northumbria is a member of AACSB, the Association of Commonwealth, Universities UK and the Wallace Group. Northumbria is ranked number one among UK universities in the Times Higher Education’s Young Universities Rankings (2020). Northumbria holds the Silver Award in the Teaching Excellence Framework (TEF).

The Ulster University offers the following courses in May Intake

The University of Chester is a public university located in Chester, England. The university originated as the first purpose-built teacher training college in the UK. As a university, it now occupies five campus sites in and around Chester, one in Warrington, and a University Centre in Shrewsbury. It offers a range of foundation, undergraduate and postgraduate courses, as well as undertaking academic research.

The university is a member of AACSB, the Association of Commonwealth Universities, the Cathedrals Group, the North West Universities Association, and Universities UK. It holds the Silver Award in the Teaching Excellence Framework (TEF).

Chester University has multiple admission intakes: January, May, and September.

Chester University offers its majority of programs at a Fee of 12450 GBP per year, 12950 (digital marketing)

BPP University is a private university in the United Kingdom, owned and run by BPP Holdings, part of the US-based for-profit education company Apollo Education Group.

The BPP University offers the following courses in May Intake

The BPP University has intakes in January, May, and September.

It is spread across five campuses: there are three in Bedfordshire, in Bedford and Luton; and two in Buckinghamshire, in Aylesbury (for students studying Nursing and Midwifery), and in Milton Keynes. It is also active in London and Birmingham, as well as globally, with a growing portfolio of international partnerships as far afield as Egypt, Vietnam, Oman, and Mauritius.

The University entered the Research Assessment Exercise in 2014 and achieved an improvement of 22 places in the REF Power Ranking – the fourth largest improvement in the sector with nearly half of its research considered to be world-leading or internationally excellent. 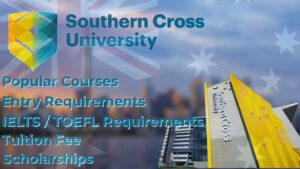 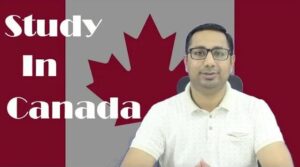 Masters in Canada Education Standard in Canada Canada is the 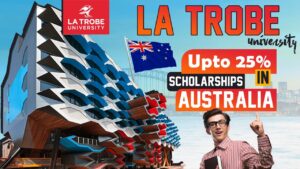 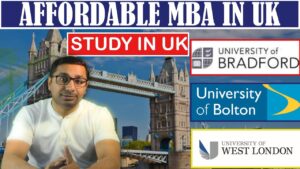 Cheapest & Affordable MBA in the UK 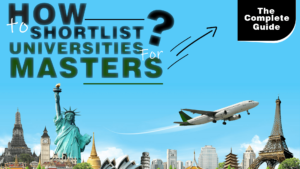 How to Select University for Masters 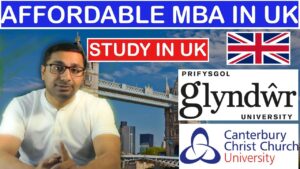 Fully Funded Scholarship in the UK 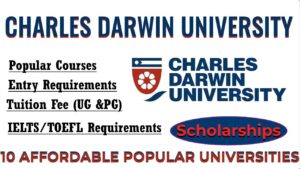