The University of Brighton is an affordable public university based on four campuses in Brighton and Eastbourne on the south coast of England.

The University of Brighton was founded in Year 1850s as a school, and till now, it has expanded as a university where there are thousands of students and hundreds of faculty members. It is located in England and has a total of four campuses in East Bourne and Brighton. It offers plenty of subject courses like mathematics, pharmacy, computing, architecture, teaching, nursing and a lot of other subjects. The University of Brighton tries its level best to ensure the well-being of its students. University also has a student portal named “My Brighton”, where students can access all details related to their academics. They also have a skill hub where students can polish their skills and become proficient in that subject.

The University of Brighton has the following entry requirements.

For A Levels minimum, DDD or 72 UCAS points are required to get entry into the bachelor’s degree program.
Higher Secondary School Certificate (and completion of Standard XII Education) plus an acceptable international foundation year or equivalent. Students with an FSc/FA or ICS will not be accepted in the first year of their bachelor’s degree at the University of Brighton.

The entry requirement for the master’s in the University of Brighton is successful completion of a 4-year bachelor’s degree with a minimum of 65% or 2.5 or above CGPA students are eligible.

The University of Brighton offers only one Intake: September. All programs of undergraduate and postgraduate are offered in the September intake

Just like the intake, the University of Brighton has one IELTS requirement for both U.G/ P.G

Birmingham City University (BCU) is an affordable public university in Birmingham, England. Initially established as the Birmingham College of Art with roots dating back to 1843, it was designated as a polytechnic in 1971 and gained university status in 1992.

BCU puts £270 million into the regional economy and supports thousands of jobs in the area. We’re investing £340 million in our estate, including a major expansion of our city center campus at Eastside, providing students with an enviable range of facilities.

It is the second-largest of five universities in the city, the other four being the University of Birmingham (which is the largest), Aston University, University College Birmingham, and Newman University. Roughly half of the university’s full-time students are from the West Midlands, and a large percentage of these are from ethnic minorities.

With around 24,000 students from 80 countries, Birmingham City University is a large and diverse place to study. We put students at the heart of everything we do, giving them the best opportunities for future success.

For college-level students, they must have HSSC/ Intermediate (minimum 60% overall including Mathematics at 60%)

Students with 13-year of education like BCom/BSc/BA are also eligible for this university with a minimum of 50% or second division in their last qualification.

For students with the Cambridge educational background, A level: BBC or 112 UCAS tariff points from a maximum of 3 subjects.

The University of Huddersfield offers two main Intakes: September and January. September is a major intake in which all programs are offered.

Birmingham City University offers scholarships of up to £2,000, which will be deducted from the first year’s fee. 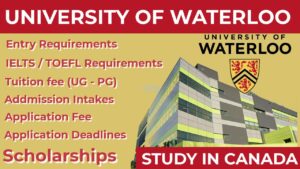 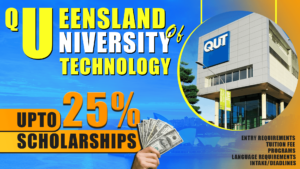 If you take a placement year in the UK, your

The UK is offering fantastic opportunities for admissions to universities 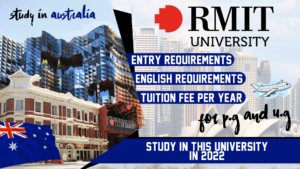 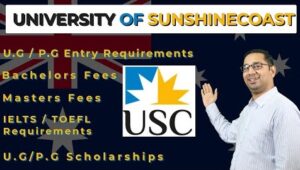 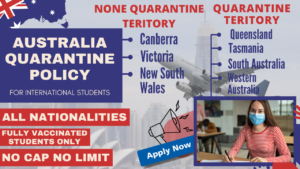 Australian Quarantine Policy The Australian government has announced the border